ADFAS Ku-ring-gai provides a yearly program for its members of illustrated lectures given by overseas and Australian lecturers chosen for their communication skills and expert knowledge in their fields. Four Study Days per year are also held when topics can be examined in more detail.

As would be expected, the 2020 programmed live lectures have been cancelled due to the Covid-19 virus and our concern about Members’ wellbeing thus social distancing plus the inability of overseas speakers to travel.

However, the live lectures have been replaced by equally interesting, entertaining and informative digital/video lectures by overseas speakers. Ku-ring-gai Members are emailed the links to the digital/video lectures however, if as an ADFAS Member of another society you are interested in viewing a lecture or lectures you can contact the Ku-ring-gai Chairman, Helen Meddings, on 0457 062 456.

July 2020
The Artistic Highlights of the Adriatic Coast
Nirvana Romell

The lecture is a swift cruise that takes a look at six monuments (five World Heritage Sites) on the Croatian coast. A Roman palace, Byzantine churches, a medieval portal, the mightiest of all city walls and a Renaissance cathedral bear witness to the Croatian geo-political position on the European cultural crossroads of Europe. These monuments are also superb examples of the art of its times and the immense creativity, tenacity and innovativeness of the people who made them.

Nirvana Romell is an International lecturer, and she is born and bred Dalmatian.  With postgraduate degrees from the University of Zagreb in English Language and Literature/History of Art – Western Europe and the western Balkans. Nirvana now lives in England. 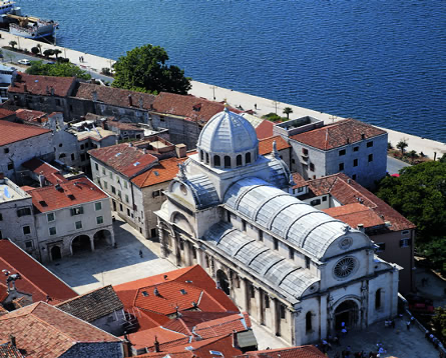 Hogarth was closely involved with the social and political issues of his times, as is reflected in his work and sometimes scathing and satirical nature of his responses to current issues. His relationship with some of the notables of his time will be explored and at his cutting and sometimes bawdy depictions. 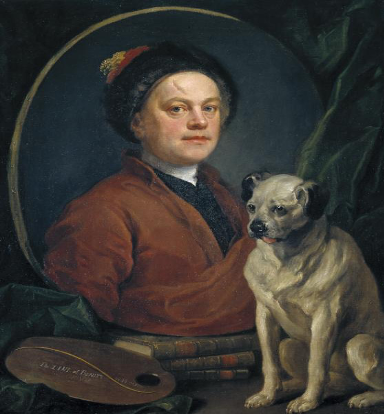 September 2020
Edvard Munch: the Man Behind the Madness
Brian Healey

Haunted by disease and death and fueled by alcohol and raging romantic obsessions that only ever ended is catastrophe, it is understandable that Munch produced such tortured images; images that he learnt to exploit financially to great effect.  Through an examination of seminal, often autobiographical paintings from his earliest youth through to his final years, this lecture sheds light on what made this Norwegian artist tick, and just why his work became so central to European expressionism and symbolist movements.

Brian Healy has been a senior modern languages teacher in an independent grammar school for many years, Brian has enjoyed a successful parallel career since the 1980s as a professional artist and interior designer. Since 2006 he has been either resident artist, guest lecturer on art history or a destination speaker on ocean and river cruises, visiting more than forty countries. 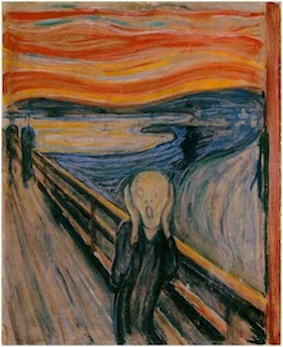 Along with the trading of gemstones from the East – rubies, sapphires, pearls, jade – came influences on styles and the way jewellery was worn. Techniques too were learnt, such as Japanese cloisonné enameling used by the French jeweller Falize. This lecture shows the glamour of the East and how the West embraced and absorbed its myriad influences.

Patricia Law is a Fellow of the Gemmological Society and a Fellow of the Institute of Registered Valuers. Having spent twenty-five years working for International Auction Houses preparing jewellery sales for London, Geneva and New York, she established her own valuation business in 2015. Currently based in the UK she also lectures to private associations and charitable groups.

The role of sculpture has changed substantially in recent times. Sculpture plays a vitally important role in terms of site in the city; how the sculpture park comes into being in the mid-20th century, thanks to the efforts of Sir Henry Moore, and grows exponentially across the globe; how water has attracted artists to make exceptional works in or alongside it; and not least, how sculpture has become a challenging and exciting space for social encounter.

Anna Moszynska pioneered the study of contemporary art at Sotheby’s Institute during the late 1980’s, and oversaw the development of the MA in Contemporary Art. In addition to writing books and contributing to respected journals Anna has written for and lectured at international institutions. She is an art critic for BBC Radio 3 and a member of the International Art Critics Association. 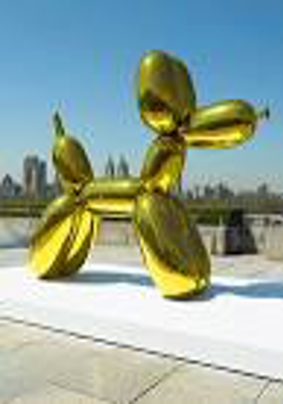