ADFAS Geelong is one of the 38 societies across regional and metropolitan Australia and is a not-for-profit organisation run by volunteers, providing superbly illustrated, informative and entertaining lecture presentations and proudly celebrates 30 years in 2022

This year the Geelong society offers members and guests from around the region a Programme of seven face to face lectures and five online lectures in an attempt to supply members with a variety of Australian Touring Lecturers in person, and Overseas based lectures online.

Geelong is the second largest Victorian city, southwest of Melbourne, with a rapidly growing population. Lining its bay, The Waterfront esplanade boasts a 19th-century carousel, Cunningham Pier, a curved art deco boardwalk and sea bath at Eastern Beach. Scattered along The Waterfront are the Baywalk Bollards, colourful sculptures chronicling city history. The Geelong Botanic Gardens lie at the eastern end of the bay and the central National Wool Museum and Geelong Art Gallery hosts vibrant exhibitions.

Geelong’s first residents were The Wathaurong People and in its early days as Geelong, the main trade was in wool. During the Victorian gold rush, Geelong was a main port to the rich golfdfields of the Ballarat district. The town then diversified into manufacturing, and during the 1860s became one of the largest manufacturing centres in Australia.

Geelong boasts the second oldest Australian Football team-‘the Cats’ and nearby Avalon airport is receiving visitors from all over Australia and some overseas cities, and is well connected to the city to Melbourne with an efficient ring road.

Geelong is the gateway to the spectacular Great Ocean Road with its towering 12 Apostles, native wildlife, iconic surf beaches, pristine rainforest and misty waterfalls Geelong is also gateway To the east the Bellarine Peninsula is home to beautiful and historic seaside villages, fantastic beaches, gourmet food, wineries, literary festivals and vintage markets to name a few.

Anna discusses artists forging new paths in sculpture. She examines the move from a concern with the discrete object, to the more complicated and  dynamic relationships found in installation-based practice. New talent is explored alongside more established contemporary artists including Maurizio Cattelan, Cai Guo-Qiang and Isa Genzken. 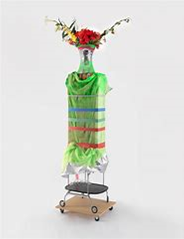 On Ernest Shackleton’s third Antarctic expedition in 1914, his ship, the Endurance, was trapped and eventually crushed in the pack ice. The crew camped for months on the ice before rescue. Frank Hurley’s photographs are a visual narrative of this epic journey. 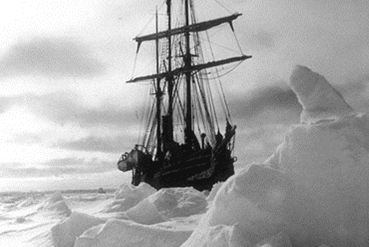 Quilting, traditionally women’s work, and practical, has now become a world-wide movement with the incredible excitement of a tactile and compelling art medium, of work still mostly from women. Art is combined with craft in this lecture. 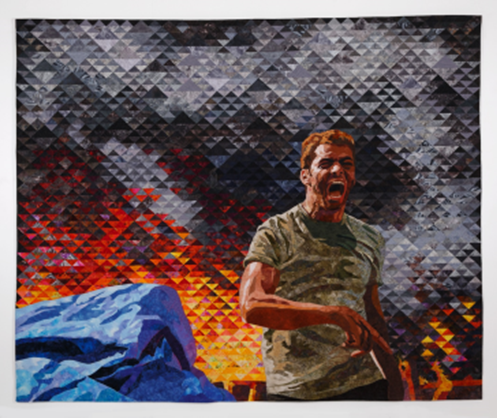 This is the gripping and hilarious story of a band of heroic curators and eccentric custodians from London’s museums, galleries and archives who forged extraordinary plans to evacuate their collections to safety, utilising country houses, tube tunnels, Welsh mines and Wiltshire quarries. 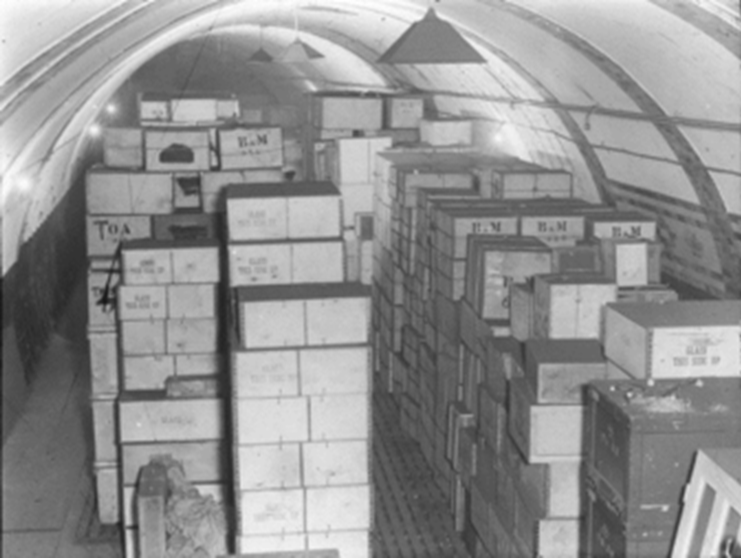 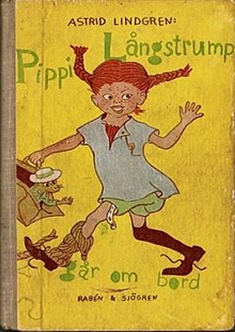 After a painting (Salvator) purporting to be a work by Leonardo da Vinci sold for the staggering sum of $450.3 million dollars at an auction in New York, the world looked aghast at the art market. How do these crazy prices come about? Who is buying these works? This lecture explores the dizzying prices paid for ‘blue-chip’ works of art. 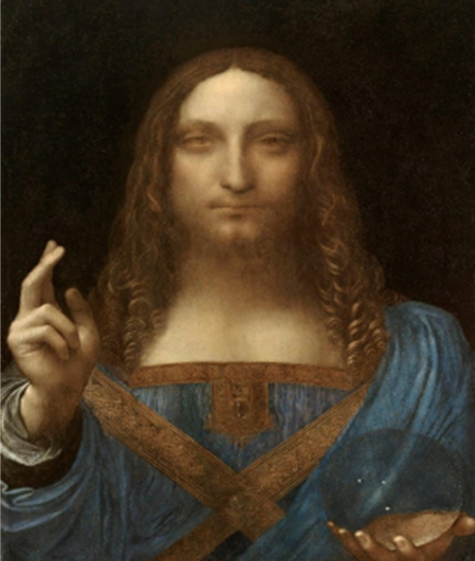 At the end of the First World War, Manhattan found its expression in skyscrapers, apartment buildings, and movie palaces. Claudia Chan Shaw explores not only the city’s celebrated Art Deco skyscrapers, but the paintings, sculptures, murals and mosaics and their creators. 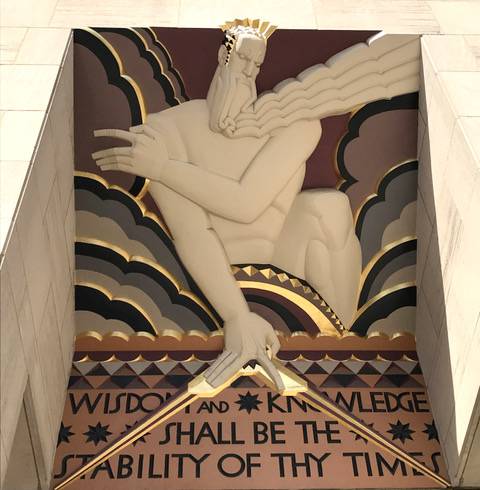 We consider the background to Captain Cook’s first voyage to the Pacific in 1768, examine key landscape and maritime conventions, analyse Cook’s instructions, the contribution of Joseph Banks and the relationships formed between Europeans and Indigenous individuals. 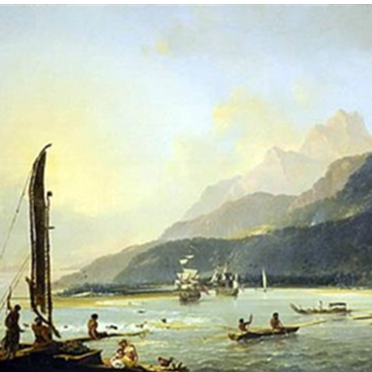 This lecture examines key themes in current art from New Zealand, from the brilliance of contemporary Māori expressions, to the deep-seated love of landscape shared by Māori and Pakeha New Zealanders with artists including Bill Culbert, Anne Noble, Warwick Freeman, Fiona Pardington and Colin McCahon. 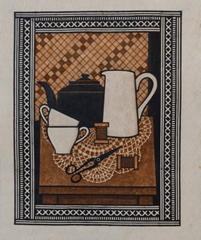 The Romanov dynasty amassed an incredible array of magnificent jewels. After the revolution many were disposed of; the Bolsheviks kept pieces that they considered historically important and others were sold by the aristocratic refugees in order to be able to live. There are many incredible stories about these jewels. 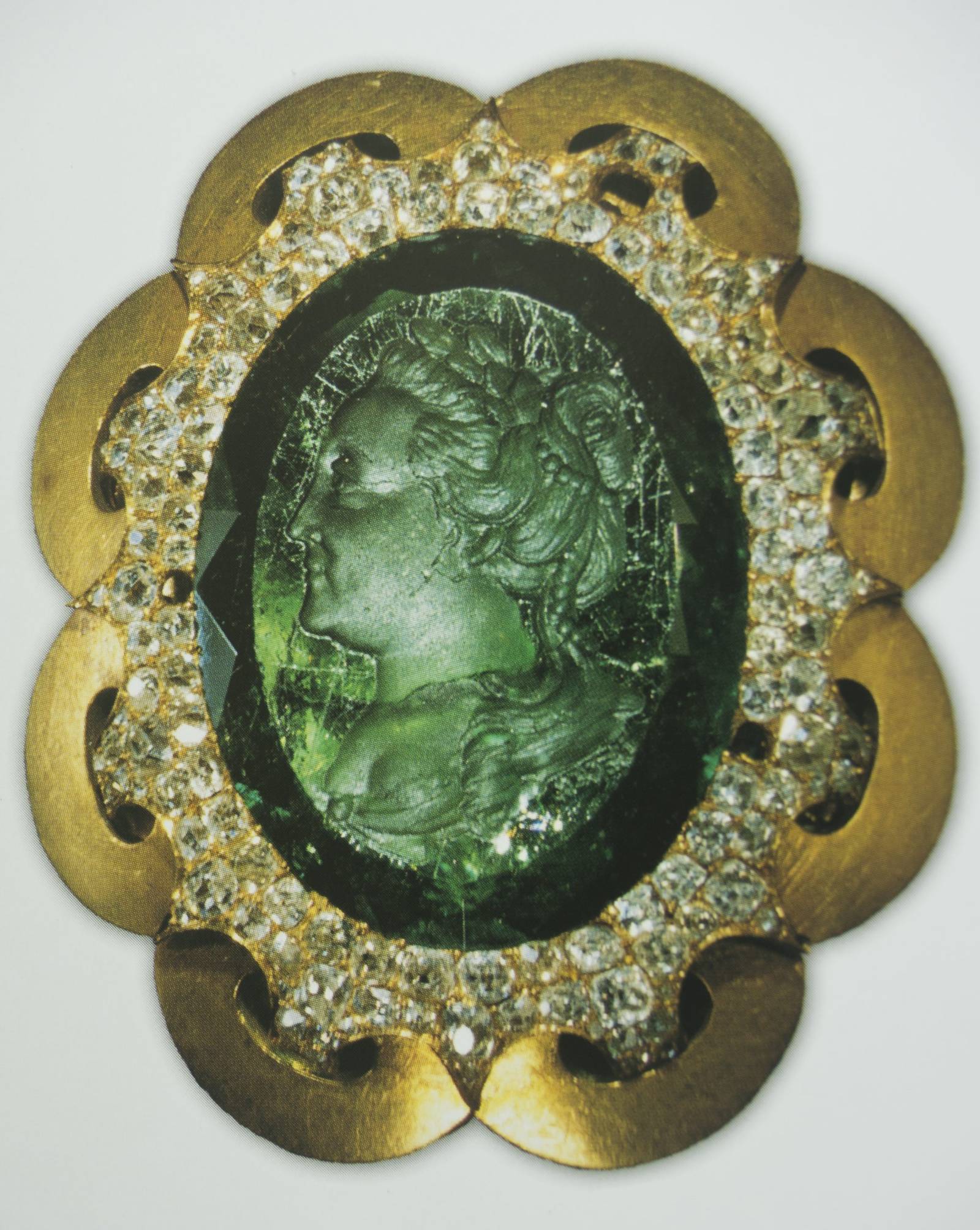 The 19th century prints of Utagawa Hiroshige range from conventional portraits of beautiful women and actors to series of landscapes, birds and flowers. Our focus is on Hiroshige’s wintry scenes.

The English language is rich in idioms, phrases and sayings which are part of everyday speech; yet seldom do we consider their original meanings. Even if you have to ‘rob Peter to pay Paul’ and ‘it’s raining cats and dogs’ you’d be ‘barking mad’ to miss this lecture.

​ADFAS Face to Face Lectures are to be held promptly at 10.30am and 6pm on the advertised dates and are followed by refreshments.

Member bookings are not required.

Due to COVID restrictions there are to be no overseas lecturers visiting Australia this year but we can enjoy their pre-recorded lectures online, access details of which will be circulated. COVID Information/ Update: patrons are to be double vaccinated

Visitors/ Guests: Guests are welcome and need to be registered beforehand by telephoning the Membership Secretary Gianna Varasdi on 0419543506.  $20 Guest fee.

Guests may attend up to three lectures a year.

The fee for members of other ADFAS Societies is $15.